History of the River Cam

The River Cam has been navigable at least since Roman times, and from the Middle Ages onwards, barges were used to bring heavy goods to Cambridge. 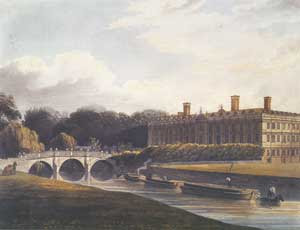 Barges brought stone for the College and University buildings (including King’s College Chapel). They also carried the goods for trading at Midsummer Fair. Cambridge was supplied with fuel, food and other supplies by boat until as late as 1951. 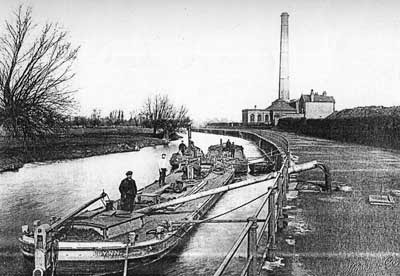 In addition, a variety of boathouses, ferries for crossings and industrial boats going to and from the gasworks on Riverside plied their trade on the river. 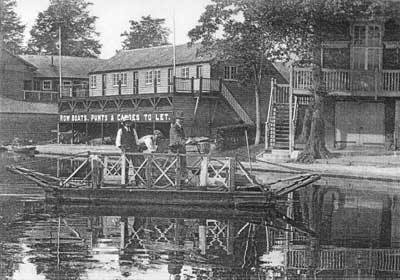 With the coming of the railway in 1845, the industrial traffic on the river waned, leaving the river purely for recreational and residential use. 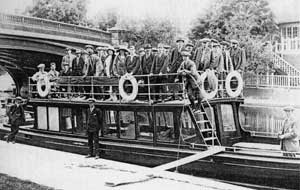 The last thirty years have seen a renaissance in the use of the river. There are now more than 2,000 rowers registered at over 30 boathouses in Cambridge. There are also a large number or liveaboard boats. This means the river is probably more heavily used and more popular than at any time in its rich history. 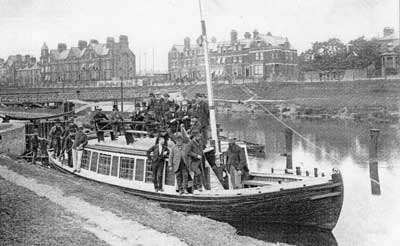 Our community is threatened. Recent proposals from Cambridge City Council would see boaters moved on from Riverside - an area of the city that has been used by boaters for centuries. They would reduce the number of residential boats in Cambridge by a third - or more. They would see fees for those that remain doubled overnight - leaving many struggling to pay.

Please help us by sending an email of support or filling in the consultation document. We've made it really easy to help - just click the button below to go to our campaign website.

Help save our community

SUPPORT OUR CAMPAIGN BY FUNDRAISING US:

If you'd like to support our campaign, go to our GoFundMe page

PRINT OUR DUCK POSTER AND STICK IT TO YOUR WINDOW

To show your support for a fairer world that has community and diversity at its heart please print the duck picture below and put in your house window, car window, on your bicycle on notice boards etc